GivePulse understands that COVID-19 is impacting our communities. See our latest resources to stay safe and organize events.

The Office of the Borough President has a responsibility to advocate for the entire Borough of Staten Island and all its residents, and represents the Borough's interests within City government.

The Borough President communicates directly with the Mayor and the City Council to emphasize Staten Island’s budget priorities.

In addition, the Borough President is responsible for reviewing major land use decisions and proposing sites for city facilities within the Borough.

As the chair of the Borough Board, the Borough President leads Staten Island’s City Council delegation and Community Board chairs in the process of reviewing and approving the transfer of public properties to private use. The Borough President’s Office houses the Borough's Topographical Bureau, which maintains the borough’s official maps and assigns street addresses.

A few people you will meet... 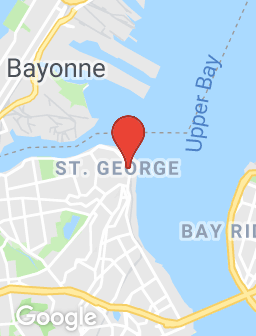